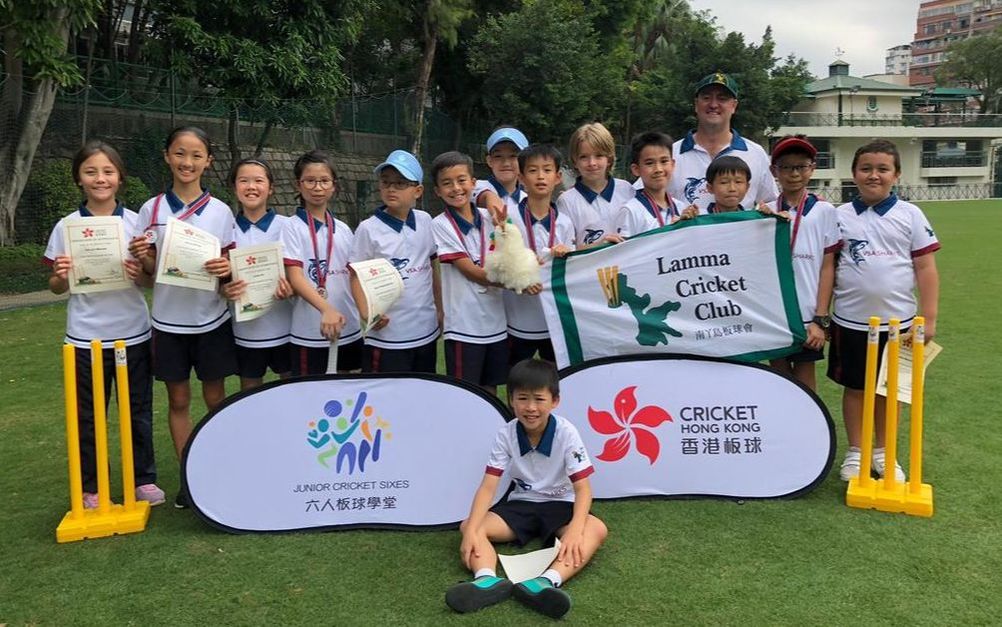 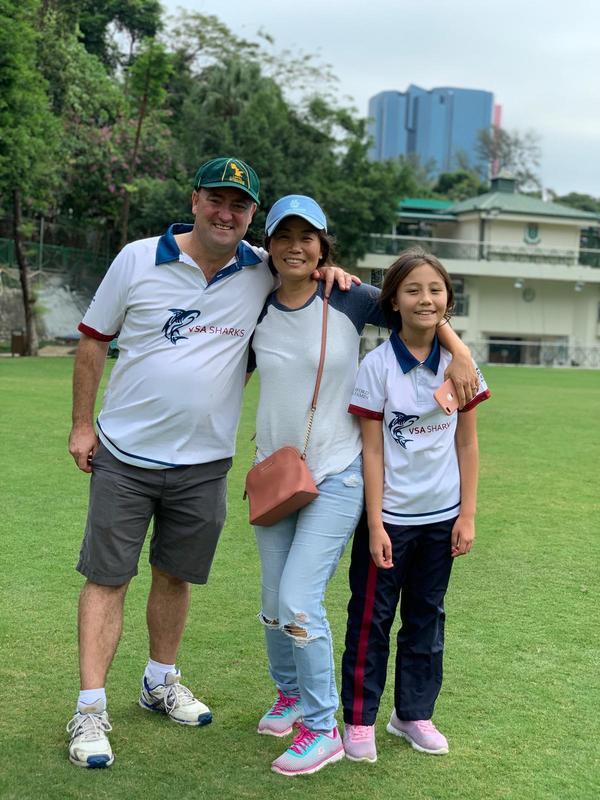 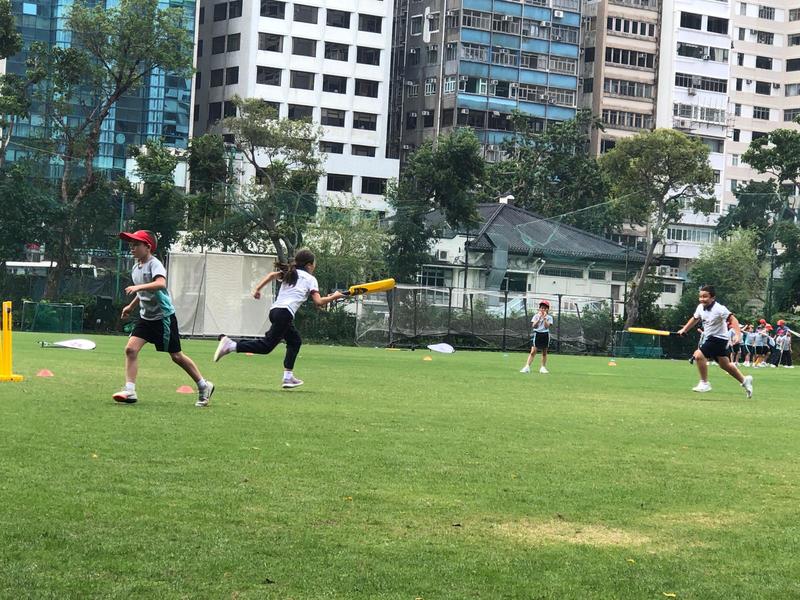 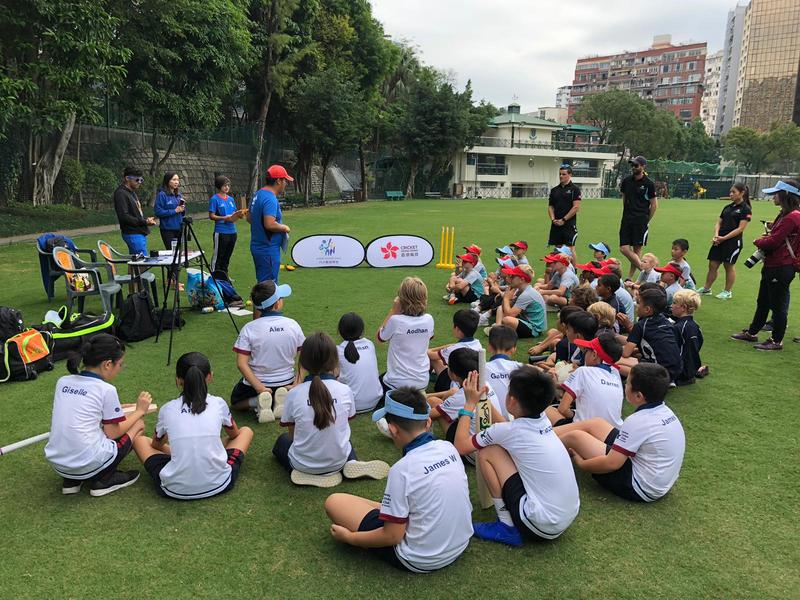 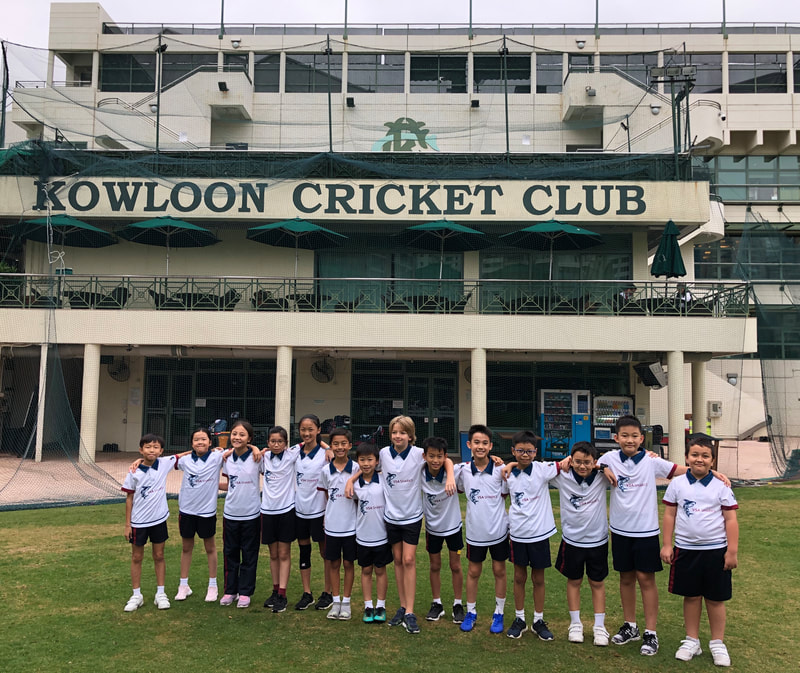 On 6 December, 2018, the VSA Sharks Cricket Teams had a blast at the Kowloon Cricket Club

It was the CHK Primary School Cricket Tournament organised by Cricket Hong Kong and venue sponsored by Kowloon Cricket Club and Hong Kong Cricket Club.   It took the format of 6-a-side cricket matches. Each school can nominate more than one team. Since VSA has 14 students enrolled, we formed ourselves into two teams of seven to participate in this event.

I’d like to say a big thank you to Mr. Woods and Coach James from CHK who has been running our school’s cricket ASA program and brought us to this tournament to showcase our skills. I would also like to thank Lamma Cricket Club and Ashford Benjamin who sponsored our playing shirts.

Both teams had a brilliant time on the pitch and a great time together. We shared all our results and had an awesome time playing as a team - and a family. Our team members include Me, Paco, Darren, Gabriel, Joshua, Giselle, Anne, Aodhan, Lin Lin and James of Y5, and Ned, Lillian, Alex and James of Y4.

Anyone interested in cricket should come join us. We will have two more tournaments on February 20th and May 8th. Stay tuned!